It's Worth What? New NBC Game Show Jumps on the Antiques Band Wagon 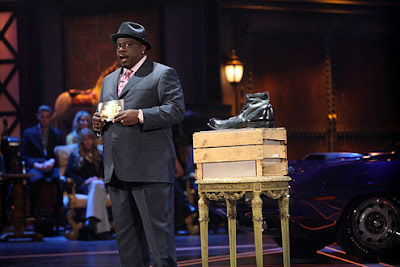 "It's Worth What?" is a game show, hosted by Cedric the Entertainer, coming this September 22nd to a television near you.

Pulled from the NBC website, here is some information on what the show is about:


"It's Worth What? is a game show that taps into America's curiosity for cost and value, such as the hidden gems found in one's attic. Through set imagery and a never-ending flow of collectibles, antiques and near priceless treasures, America is brought into a world with seemingly endless doors behind which are various objects, ranging from a night at the "Jersey Shore" house to a cave bear skeleton from 150,000 BCE. " 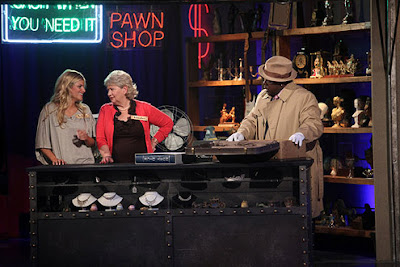 "A pair of contestants is taken through a series of challenges that escalate in level of difficulty, tasking the contestants with discerning the price of the items in each round. If they successfully complete the challenges, contestants can win up to $1 million" 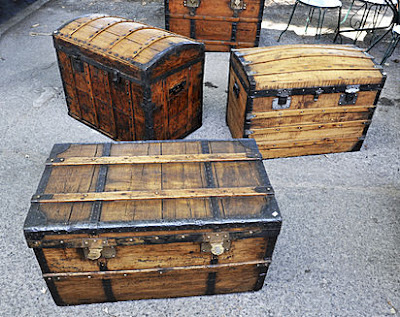 Now this is kind of weird for me to be writing about this because I used to work for an NBC affiliate...and now I have become an antique dealer. It is like my two lives have collided!


Anyway, back to the review. 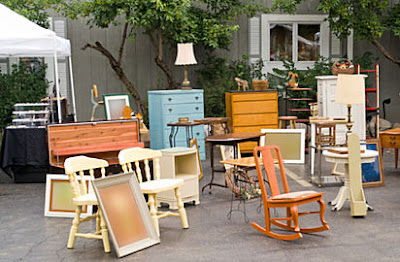 The show will have bits about old things... common things...how to care for them, what to collect. 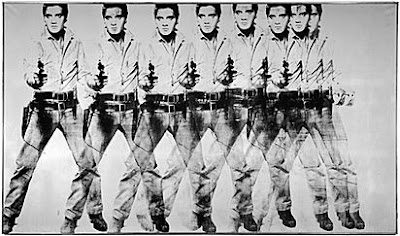 And how much someone paid for this "8 Elvis" picture by Andy Warhol, at auction.

There is even a tissue used by Scarlett Johansen after she was on a Network talk show...auctioned off for $5,300.00. And a used, thrown away dog food can from Paris Hilton's trash, sold for $300.00. Not exactly antiques... so this is where the show and I part ways.

If you're just in it for the entertainment then you'll enjoy this show. If you're a die hard antiquer and love shows like "The Pickers" then this may not be for you.Sounds an awful lot like a modern version of "Let's Make A Deal" meets "Antiques Road Show" without the funny get ups. (Oh wait, that is what Cedric is for!)

Has NBC grown desperate for ratings and jumped on the antique TV bandwagon? Shows on cable like Pawn Stars , The Pickers, and more have grabbed tons of prime time viewers over the past few years. Remember Lara Spencer, the host from Antiques Roadshow? She is one of the Executive Producers. Let's hope her guidance makes this show the real McCoy and not fake reproduction! We'll see coming up this September...

Posted by Jillian's Bella Rosa Antiques at 9:09 AM

Hi Jillian,
I LOVE antiques and I have seen this show and I'm not impressed. If it last I will be surprised. I definitely won't waste my time watching again. NBC must be getting desperate. :)Lara Spencer needs to stay at the Antique Road Show!

Yeah - I was thinking "Let's Make a Deal" too. Silly. Ed bought Pawn Stars and Pickers and we've been enjoying the treasure hunts and experts - though I could do without the crassness - especially in Pawn Stars. They don't need to be so nasty for ratings if they stick to the stars of the show - the antiques!

Hi Jillian-it doesn't sound good, because it's not even sticking to just antiques....a tissue from Scarlet Johanseen? Give me a break if someone thinks THATS worth something, then we are in more trouble than I thought!!!!
gail

Jillian,
Thanks for the review. I've only seen coming attractions for this show and it does not seem like one I'd want to see. Shame on NBC for trying to jump on the Antiques bandwagon.