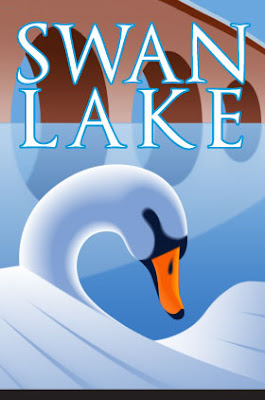 This week I was surprised when my Dear Hubby told me we were going to see Swan Lake. 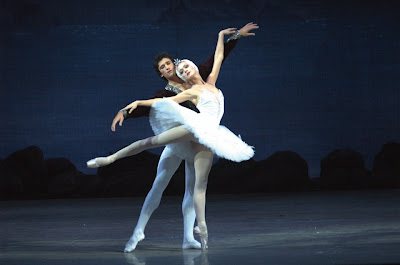 It had been awhile since we had gone to see a ballet. This photo is not from the ballet company who performed our show but I wanted to show you how beautiful the poses are and the costumes.

They also had two costumes on display which were absolutely gorgeous but I forgot my camera.
(Rats) 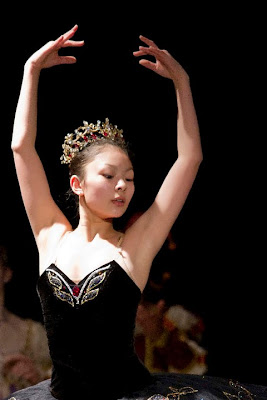 These photos are from the actual company who performed our show. If you've never seen a ballet before you have to do it at least once. I absolutely love it because of all the years I took dance... and the years I performed En Pointe were my favorite. 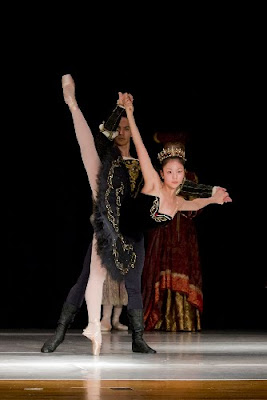 The students did a fantastic job and we had a great time. It was also a special weekend to celebrate ten years (April 6) since our first blind date. You see, we met on the internet (Love at AOL) and I had already had pre purchased tickets to see the ballet Giselle. (The short story behind that one... I was supposed to go with another gentleman named Johnny Carson...yes, that was his name...but he cancelled on me.) Dear Hubby agreed to meet me out for dinner first and then said he would accompany me to the show.

The rest, is history, as they say.

Posted by Jillian's Bella Rosa Antiques at 7:41 AM

How romantic! I love to hear stories like this, especially about meeting via Internet! I'll have to pass this along to my daughter, who is waiting and watching for her Prince Charming.

Jillian,
I am so glad you went to see Swan Lake and that DH surprised you with the tickets...what a special treat for your tenth blind date anniversary!

Aww..thanks to Mr. Carson for canceling so you could find the love of your life! Wishing you and your sweetheart many more ballets!

Dear Jillina:
Happy Anniversary! LOVE the ballet! Such a romantic thing to do together :)
Roselole